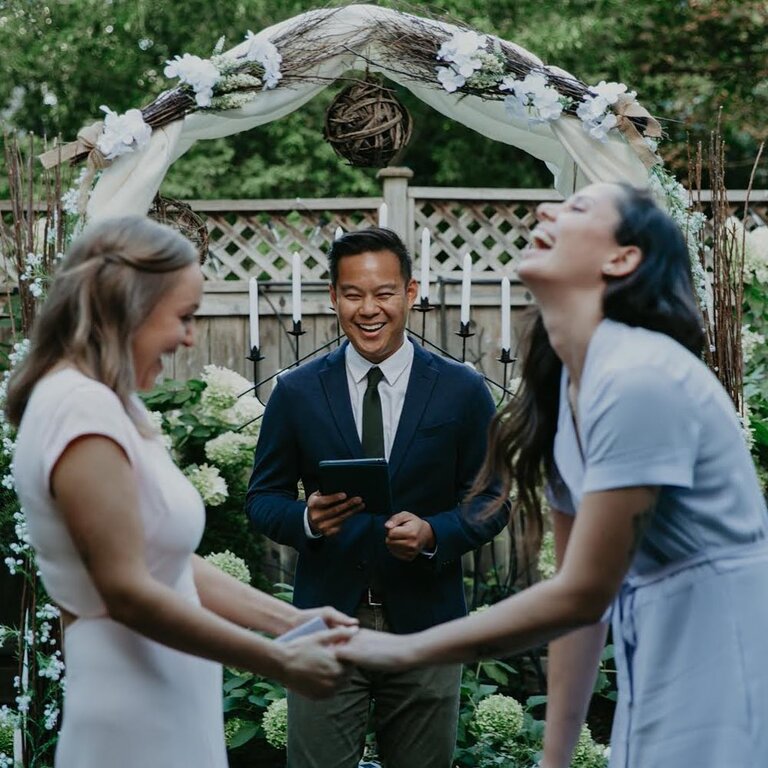 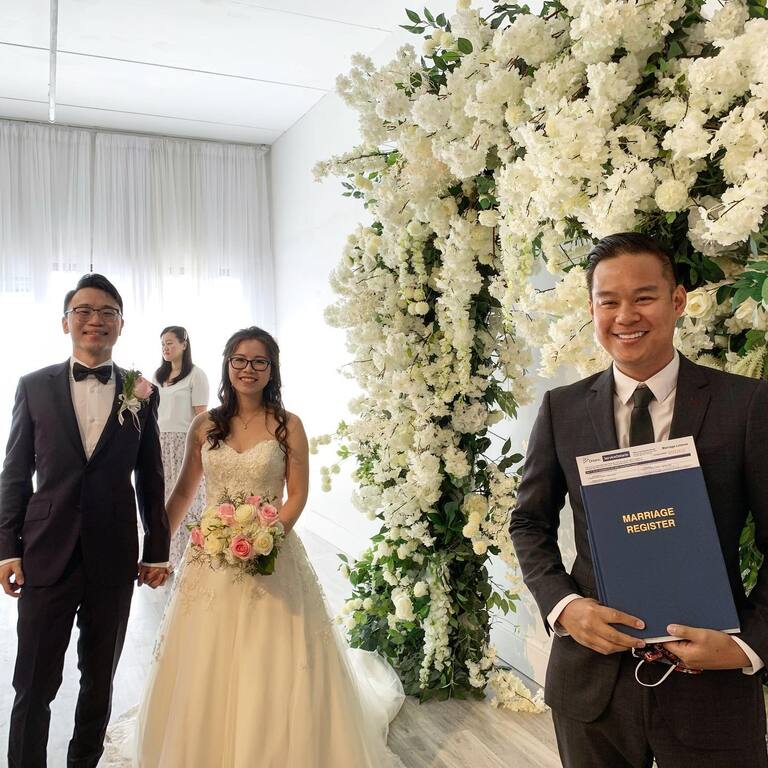 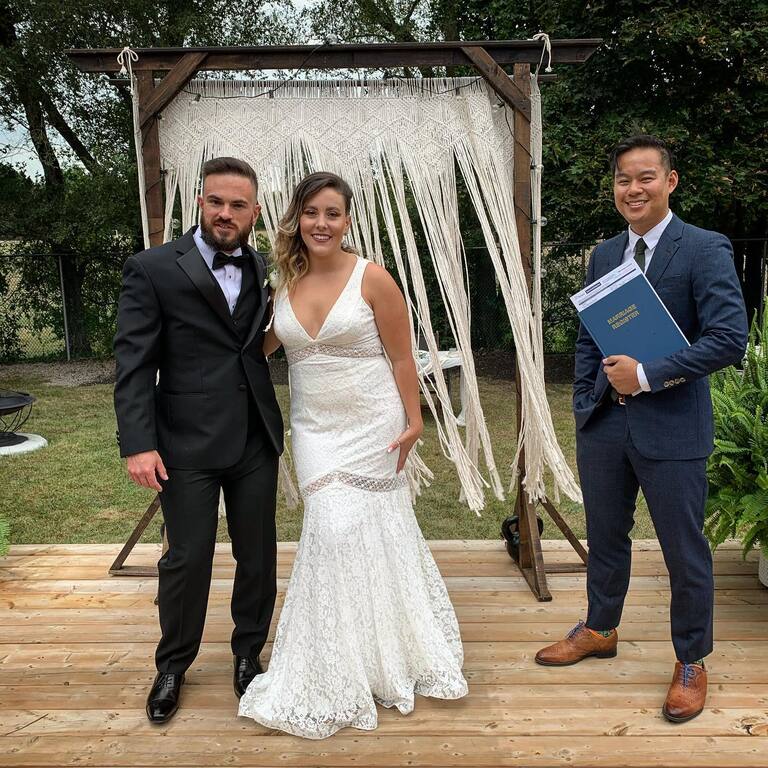 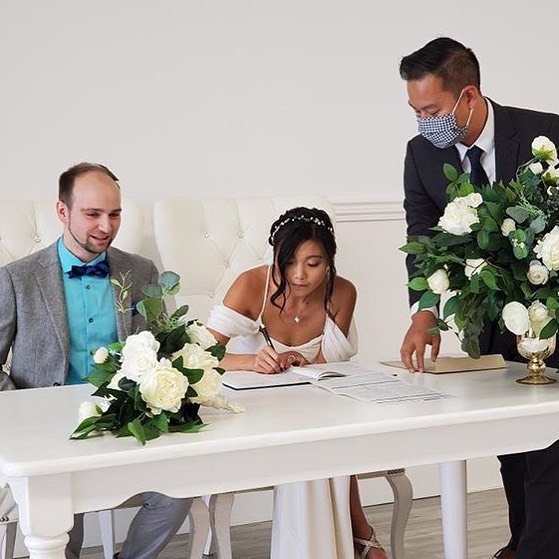 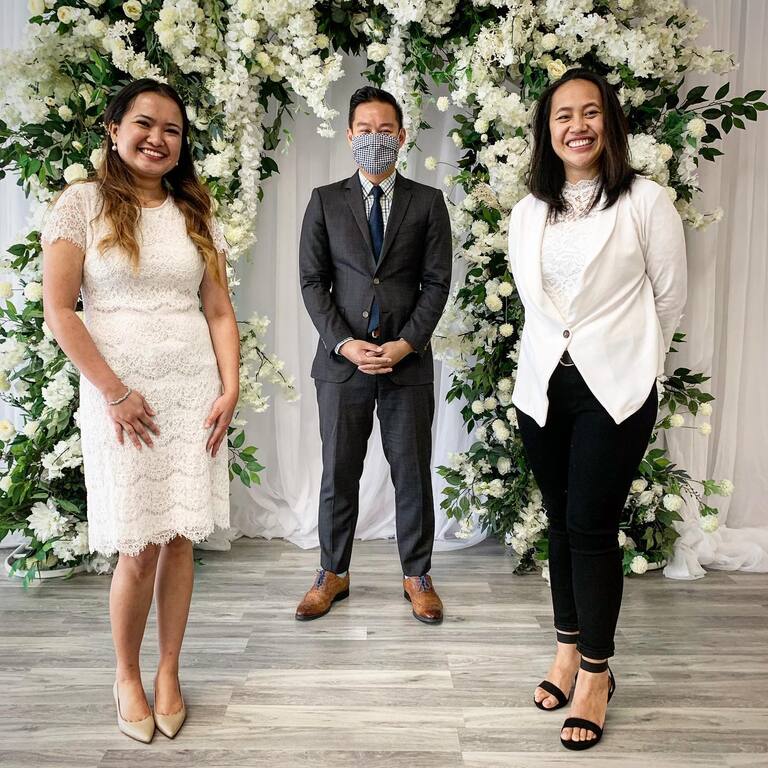 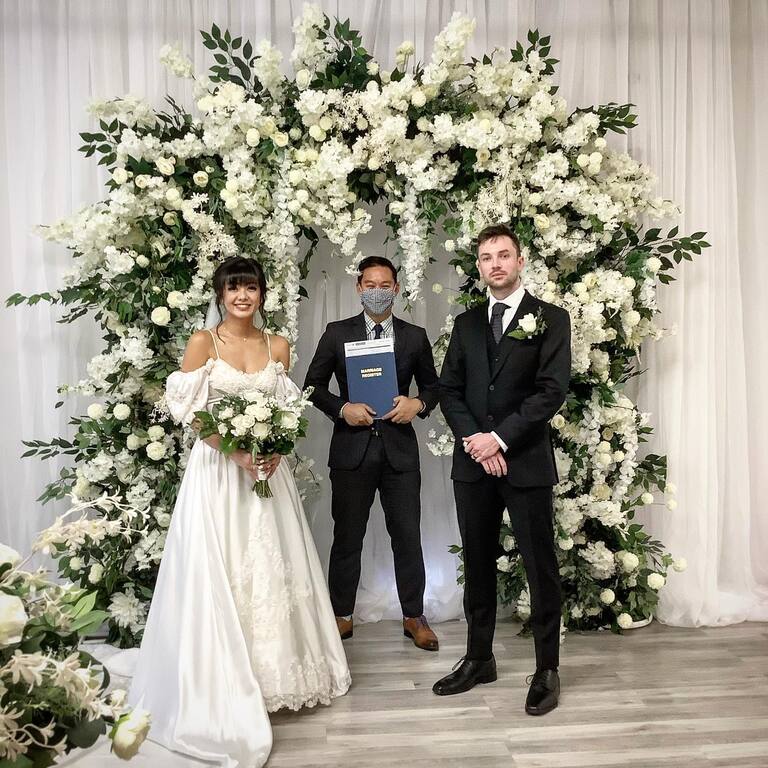 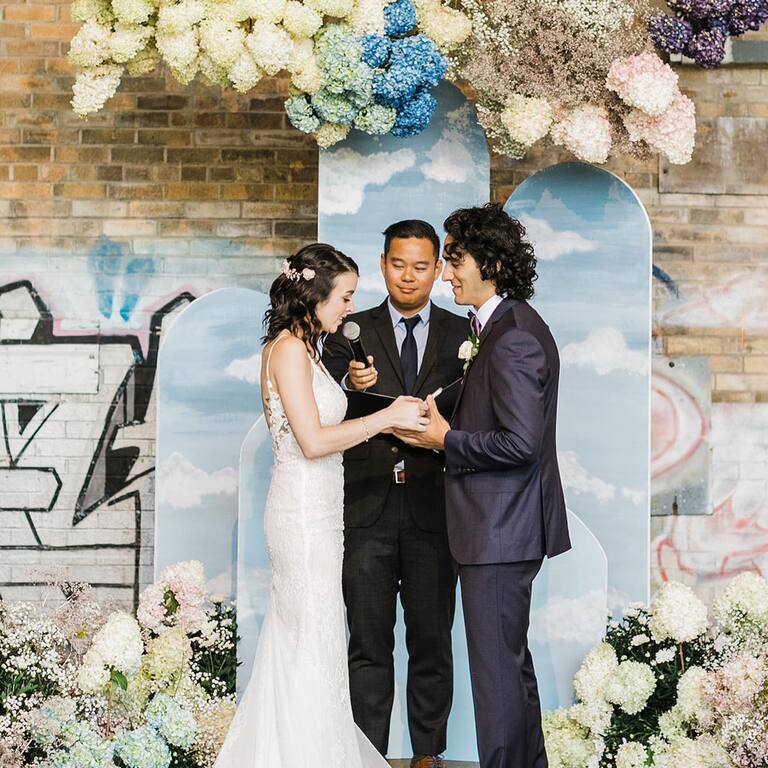 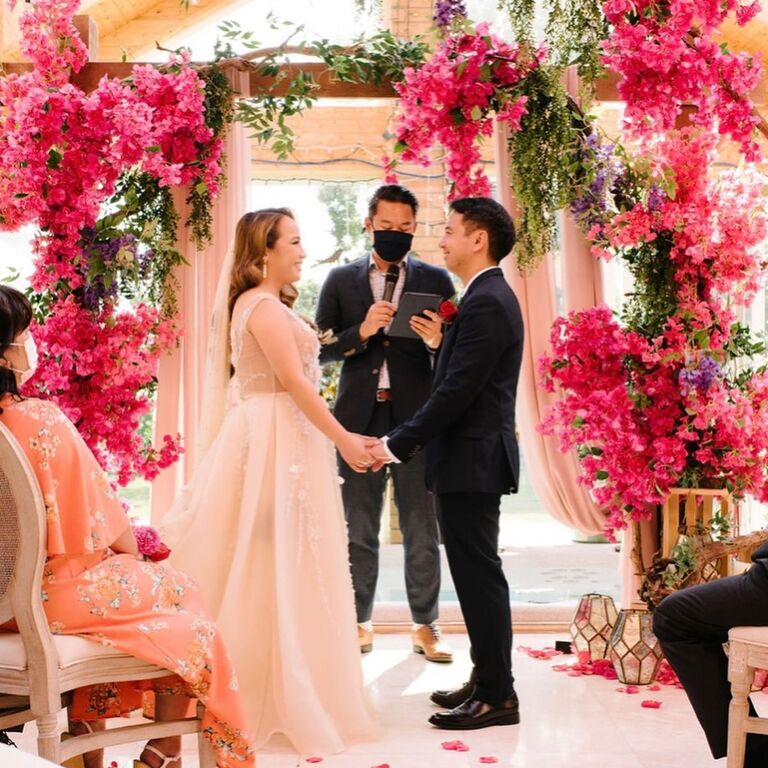 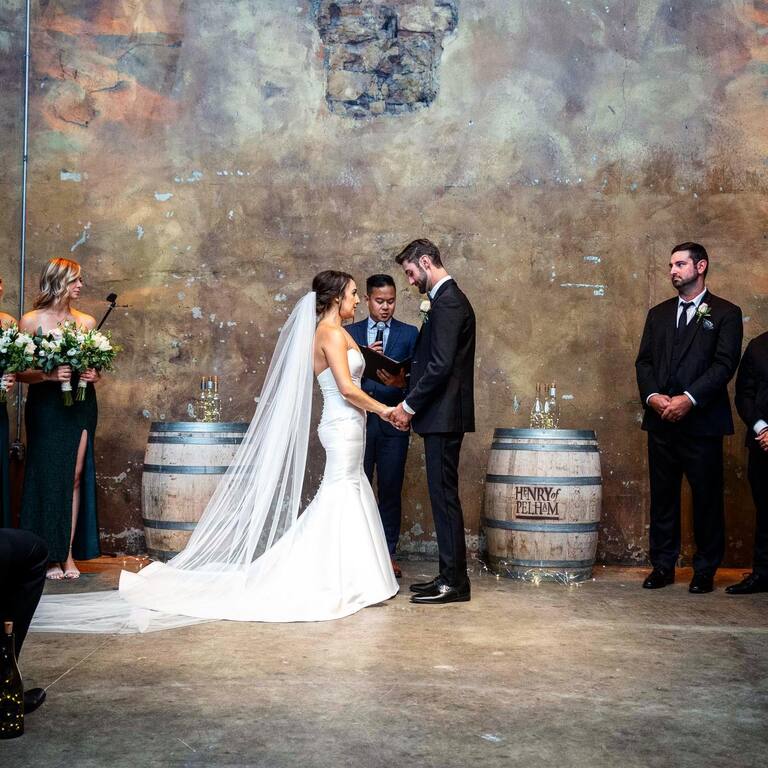 Let our wedding assistant search for you for free and send offers from 5 wedding officiants suiting your budget!

I Do! I Do! Wedding Officials

Based in Toronto, Ontario, Leonard Nolasco is a professional and passionate wedding officiant and life celebrant who specializes in making unique marriage ceremonies for couples. Leonard is a licensed wedding officiant by the Province of Ontario and an ordained minister from the Canadian International Metaphysical Ministry. As a metaphysical minister, he is free to perform marriages of a different faith, religion, and sexual orientation across the GTA.
Experience Leonard Nolasco meets personally with couples to listen to their love story to make an exceptional and meaningful ceremony that will reflect their love and commitment. After performing two marriages of his friends, he decided to get a license from the Province of Ontario. His friendly, pleasant, and gentle demeanour will make your ceremony unique, elegant, and memorable. He is a fundraiser in SickKids Foundation and one of the Board Directors for Crisis Responder for Kids Help Phone and a Childhood Cancer Survivor Canada.
Services Offered • Provides services for different religious affiliations like Buddhist, Baha'i Faith, Anglican, Catholic, Lutheran, Episcopalian, Orthodox Christian, Agnostic, Methodist, Presbyterian, Baptist, Evangelical, Hindu, Islam, Jewish, Taoist, Sikhism, Unitarian, Pagan, Earth-Based, No-Denomination, Mormon, Jainism, Quaker, Shinto
• Performs marriages such as Civil Union, Interfaith Ceremony, Non-Religious, Vow Renewal, Single Religion
• Helps to File Marriage Registry and Send it to the Office of the Register General
• He Officiates Weddings in 30 Minutes or Less
• Allow Couples to Recite Their Own Vows
• Pre-marital Counselling
• Ceremony Rehearsal
• Licensed
• Initial face-to-face consultation
• Ceremony rehearsal
As an Ordained Interfaith Minister and Licensed Marriage Officiant, he ensures couples a ceremony that will be a true reflection of their individual personality and styles. From traditional to non-traditional, spiritual, or multicultural ceremonies, Leonard performs every ritual whole-heartedly.

WRITE A REVIEW
Receive a price quote for free!

To Create a Wedding Budget

For the wedding of your dreams, let our virtual wedding planner determine your needs and send price quotes from the most suitable vendors for free!