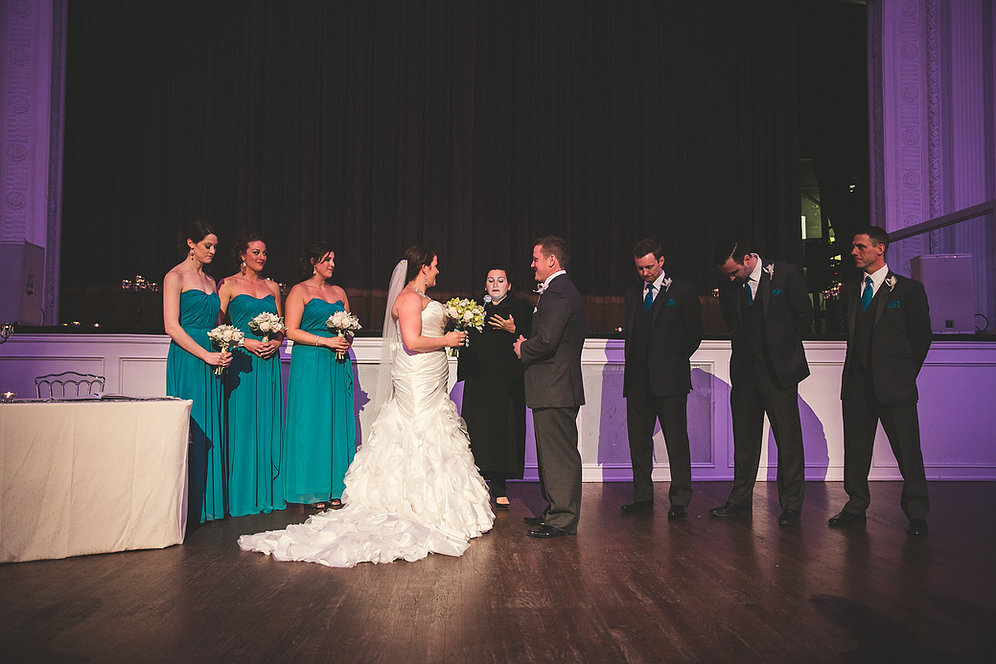 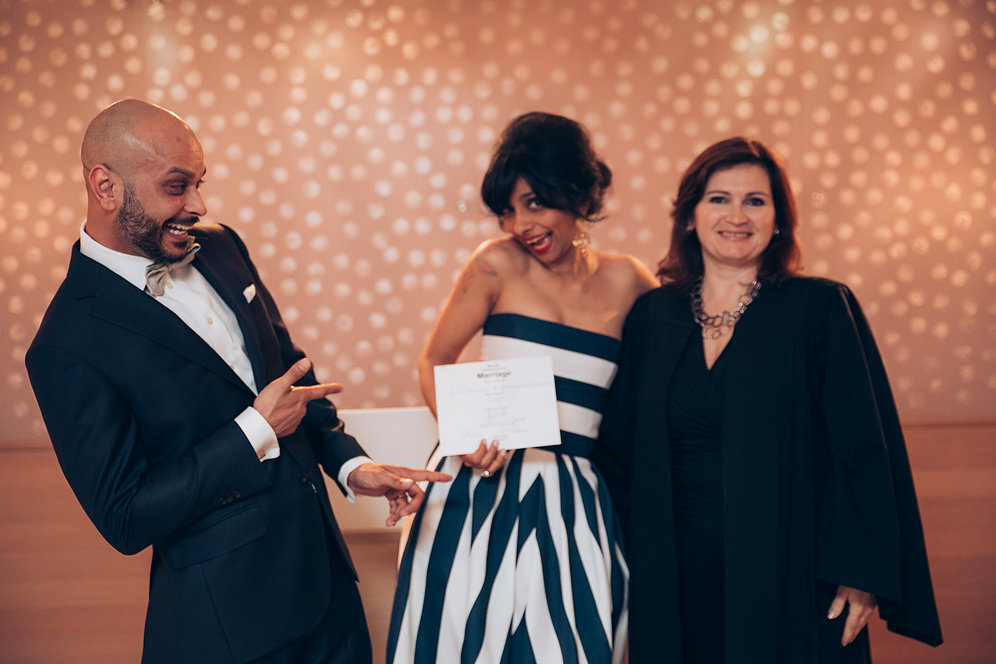 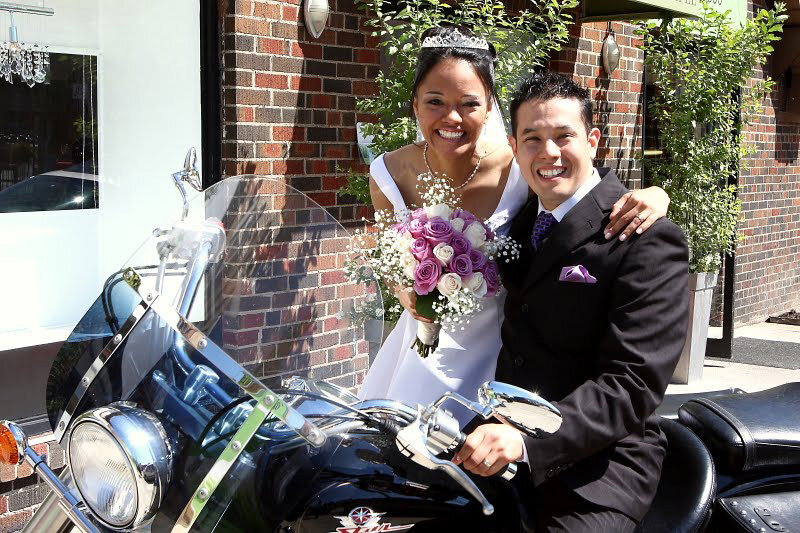 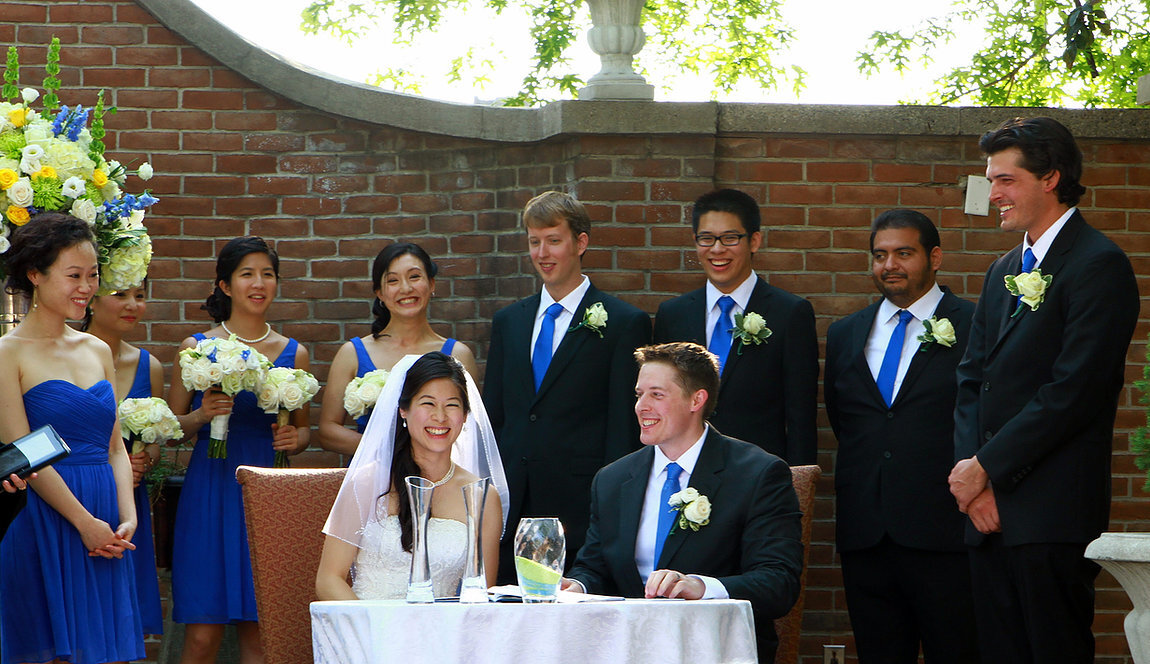 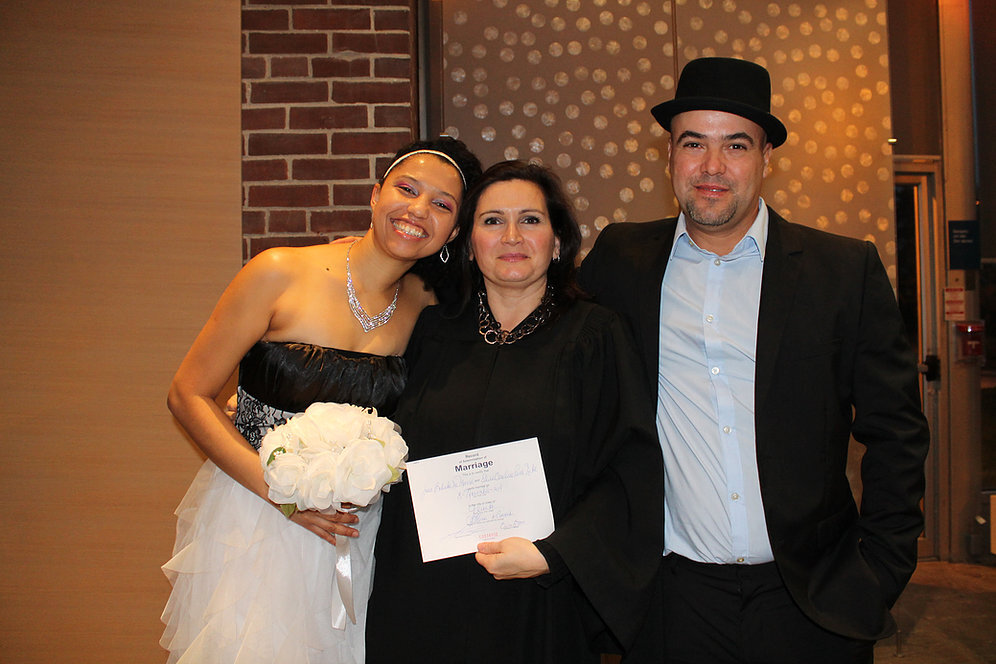 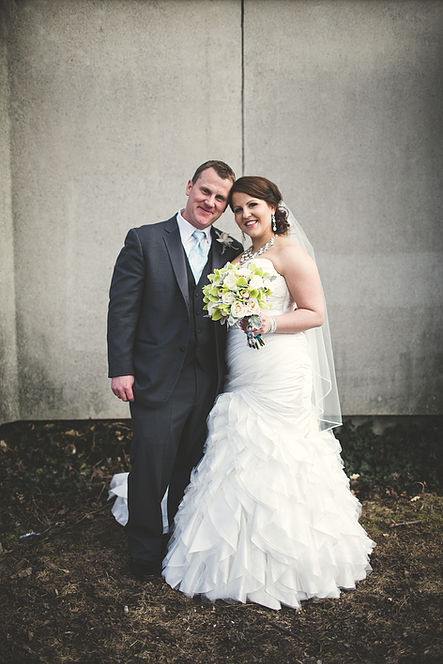 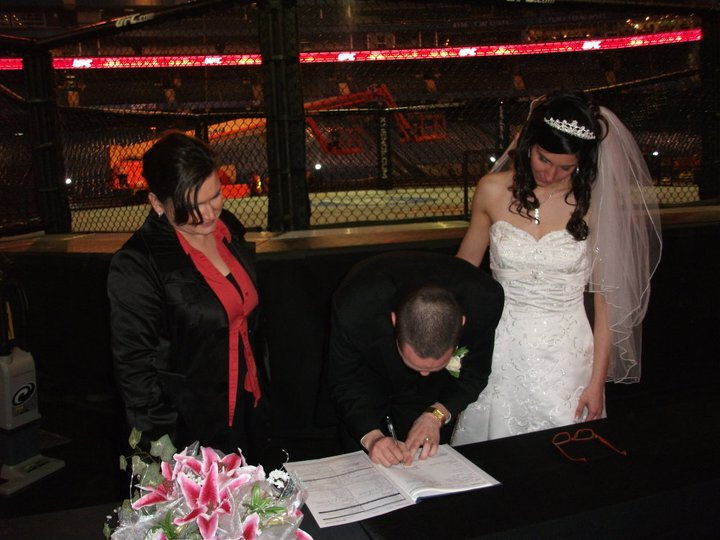 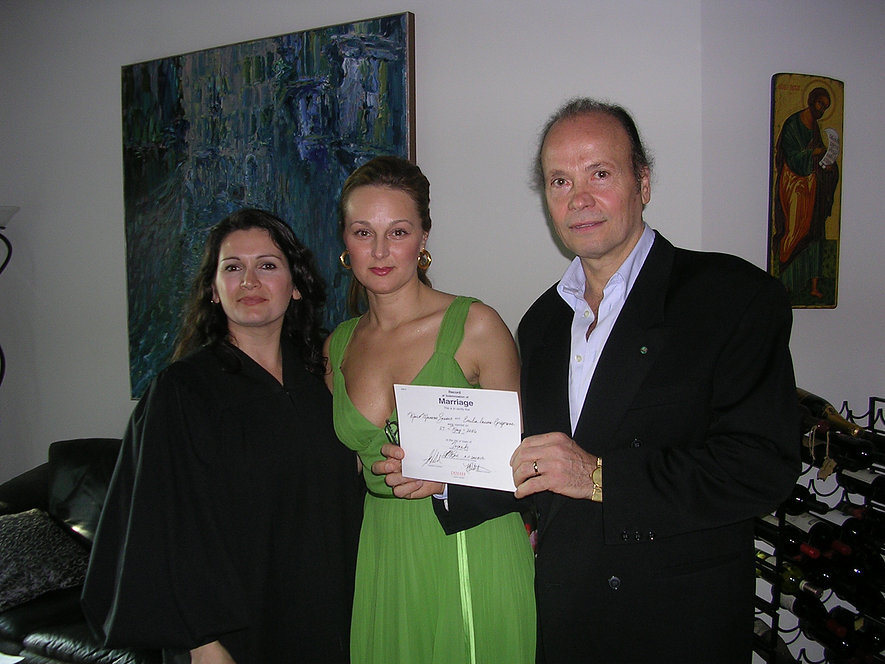 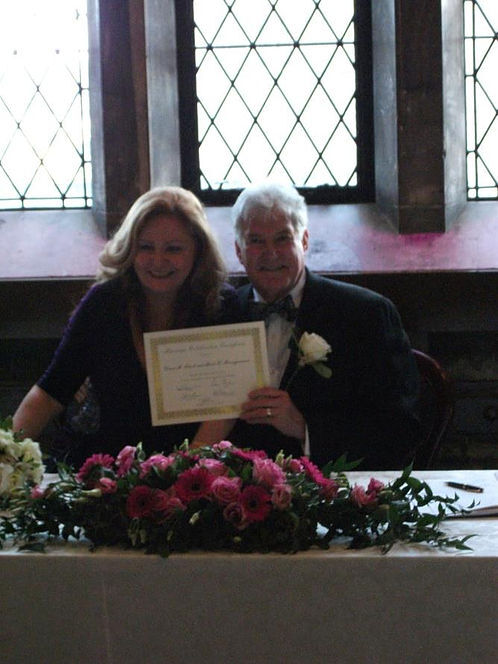 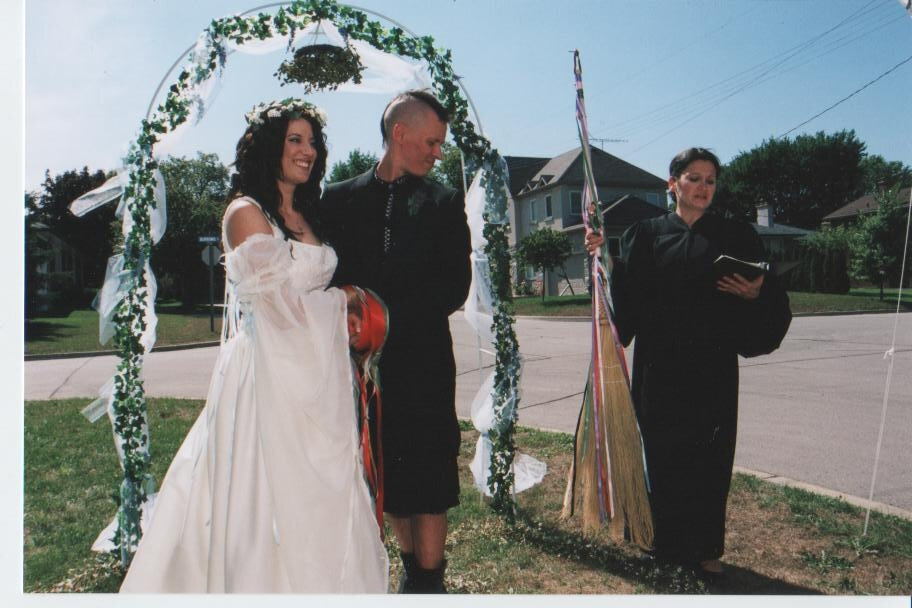 I Do! I Do! Wedding Officials

Based in Toronto, Ontario, Ana Paula da Nova is a licensed wedding officiant who provides services for brides and grooms with different religious backgrounds across the GTA. She strives to craft ceremonies that genuinely reflect the personality and togetherness of the couple.
Experience As a licensed wedding officiant, she has performed more than 7500 marriage ceremonies across the USA, Ontario, and England since 2002. She has had the pleasure of featuring ceremonies from all over the world and spiritual customs from Paganism, Judaism, Hinduism, Christianity, Buddhism, Persian, Filipino, Indigenous, and other cultural backgrounds. Ana Paula da Nova also assists with legal formalities and helps to get the marriage certificate.
Services Offered • She provides services for Agnostic, Anglican, Baptist, Catholic, Episcopalian, Methodist, Orthodox Christian, Presbyterian, Lutheran, Evangelical, Quaker, Jewish, Jainism, Shinto, Taoist, Sikhism, Unitarian, No-Denomination, Hindu, Islam, Pagan
• Attends different types of weddings like an Interfaith Ceremony, Non-Religious, Vow Renewal, Single Religion, Wedding Rehearsal
• Officiates weddings within 30 to 60 minutes according to couple’s wish
• Allow couples to recite their own vows
• Premarital counselling
• Licensed service
Other Services • Assist with legal formalities
• Initial complimentary consultation
• Personalized ceremonies
• Customized packages
Ana Paula da Nova performs ceremonies for a different type of religious affiliation. She offers three types of packages, Full ceremony service, Full ceremony service with rehearsal packages, and Quick & simple. She has performed weddings on a float during the Toronto Pride Parade and on the CNE grounds, dressed up for Halloween at Screamers.

WRITE A REVIEW
Receive a price quote for free!

To Create a Wedding Budget

For the wedding of your dreams, let our virtual wedding planner determine your needs and send price quotes from the most suitable vendors for free!