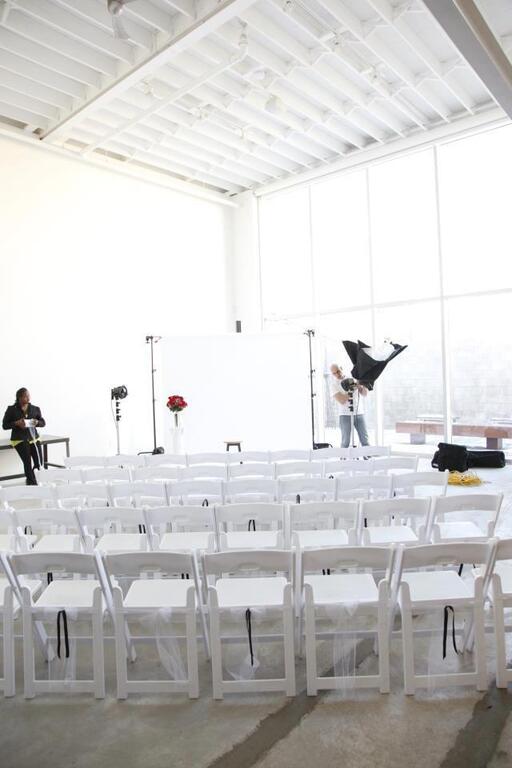 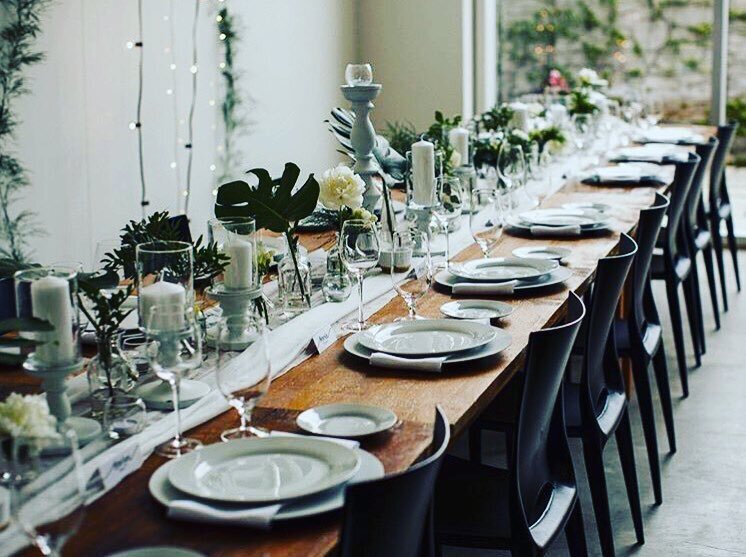 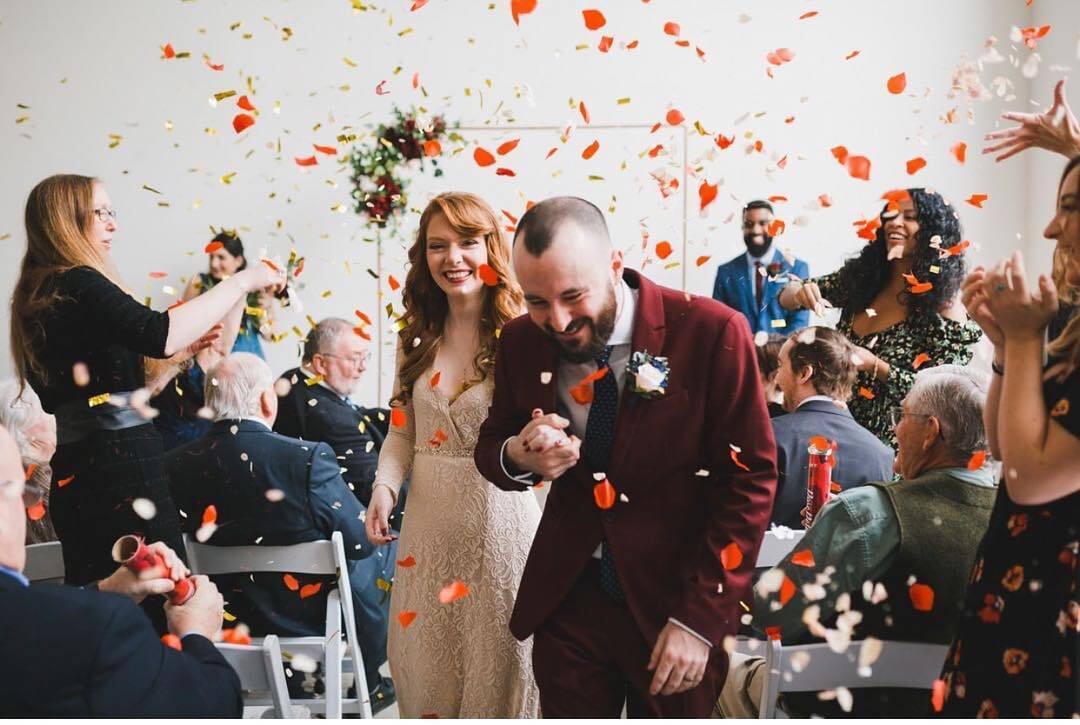 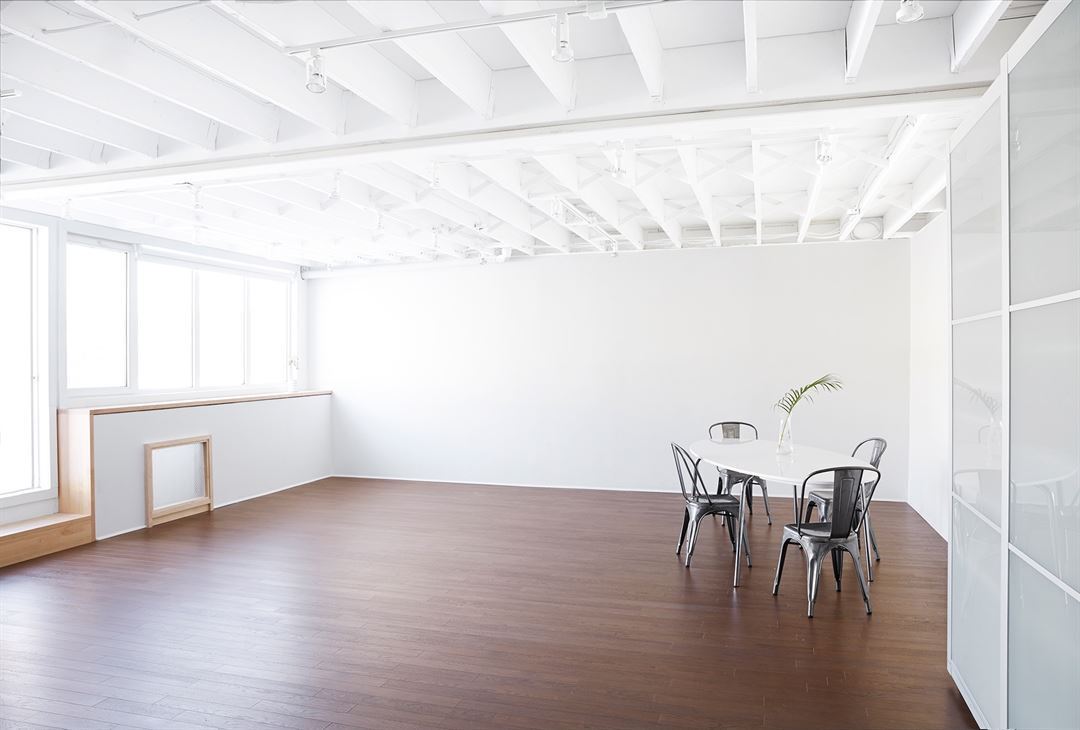 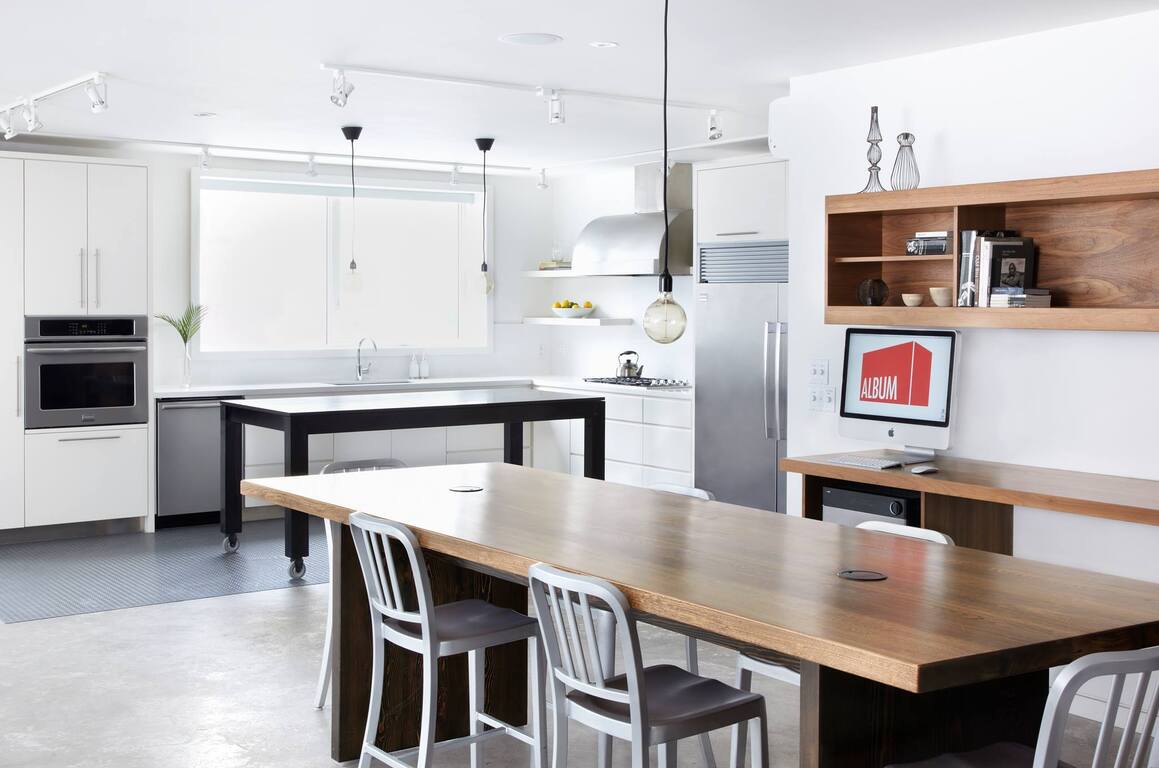 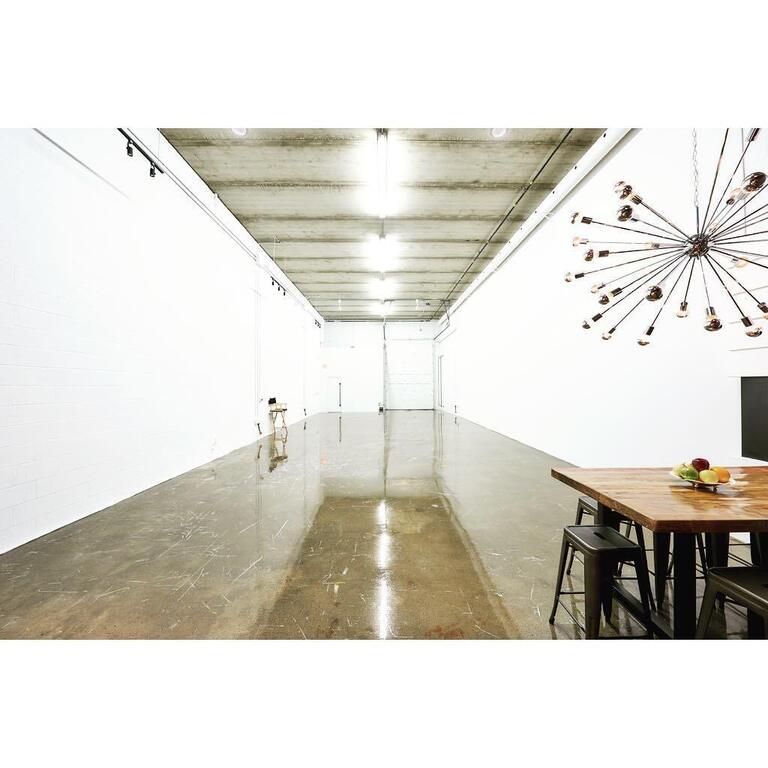 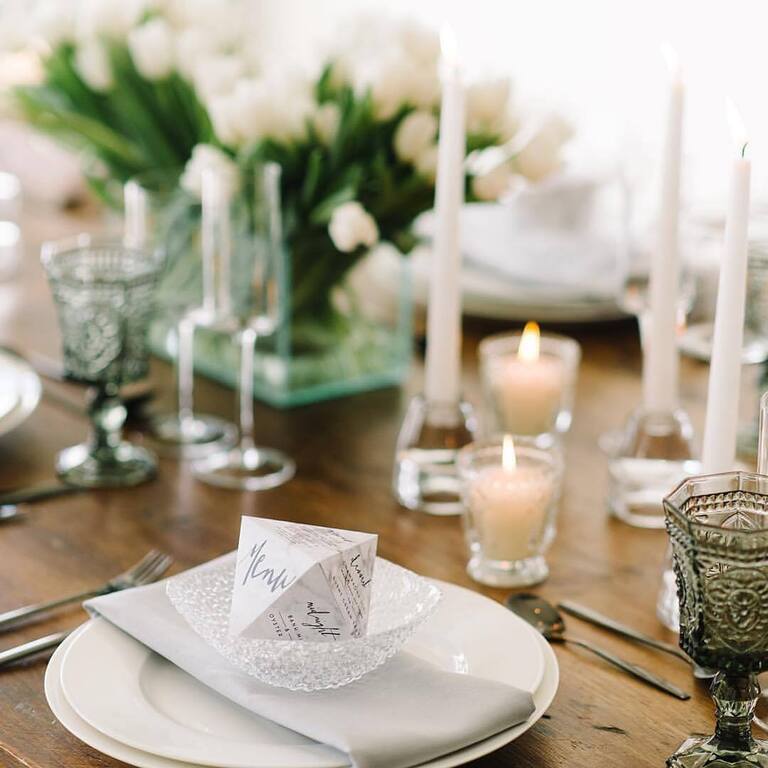 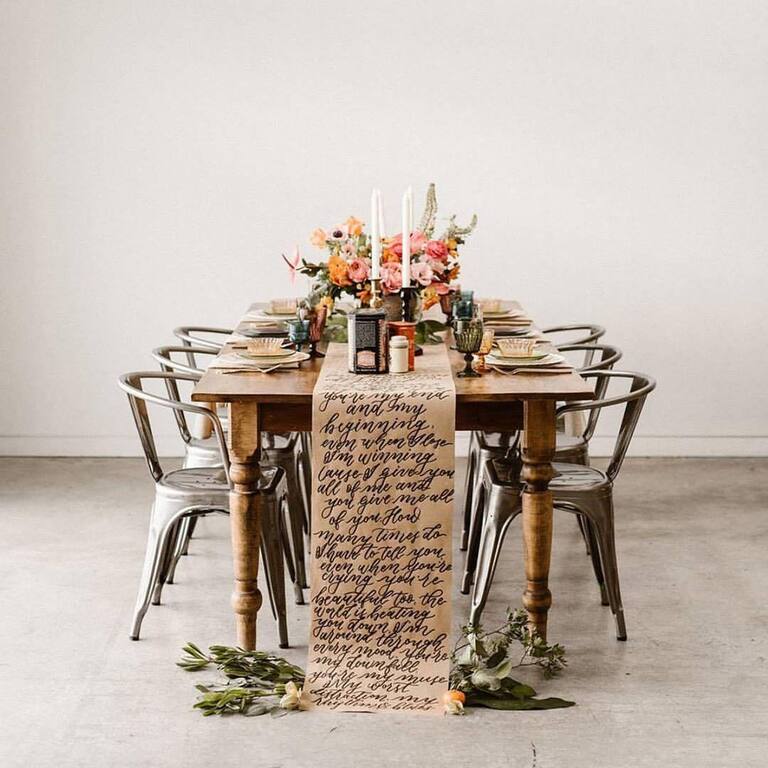 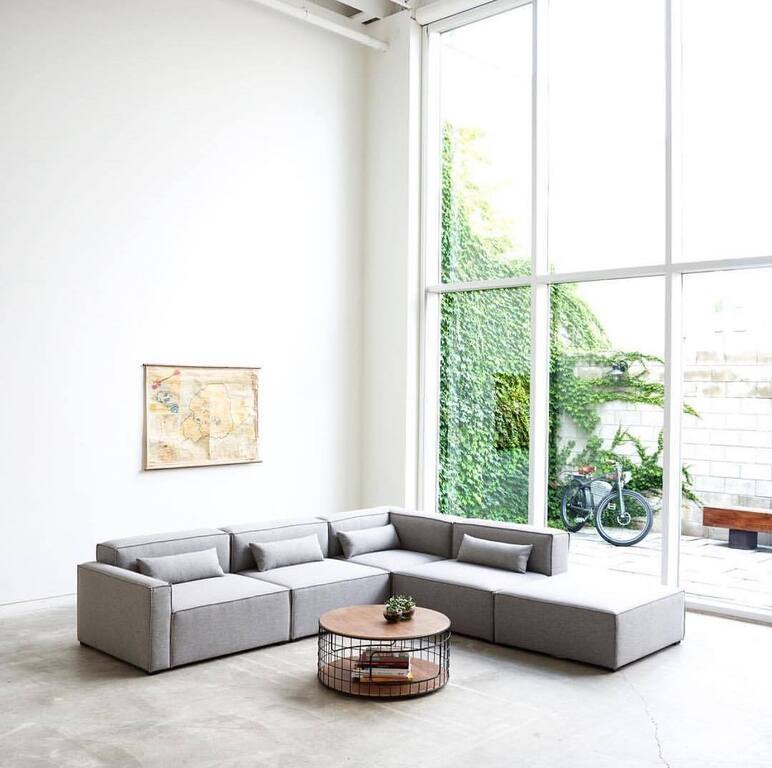 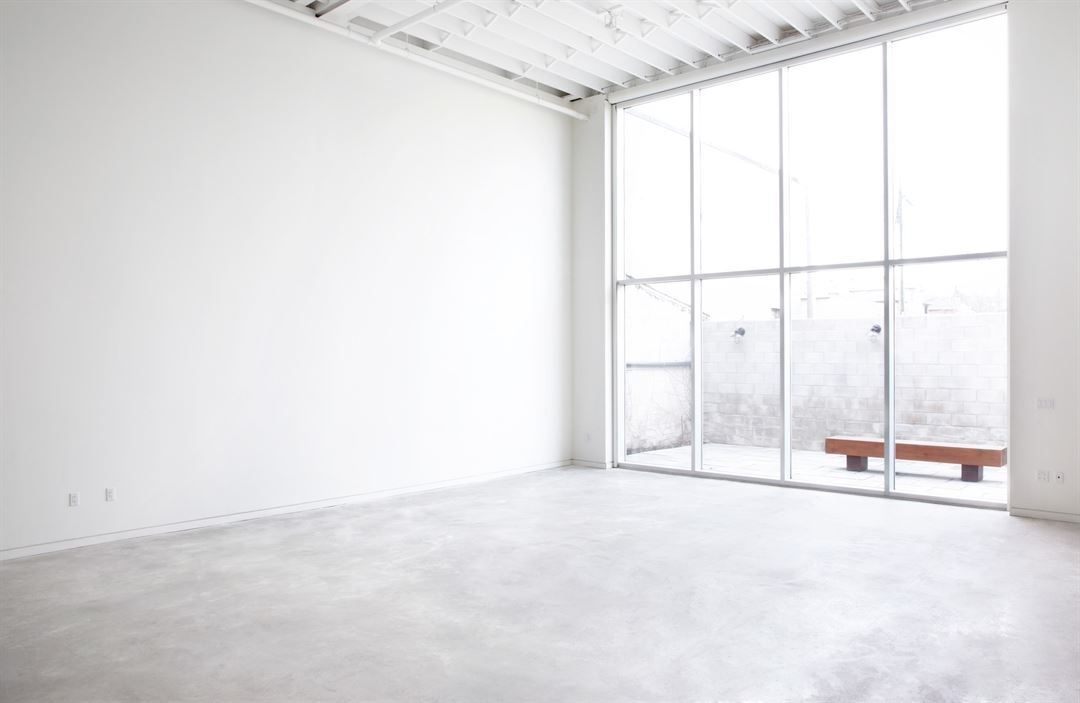 Allow our virtual wedding planner to optimize your search and send you 5 stunning wedding venues to your liking for free!

Album Studios is located in West-end Toronto, 12 minutes away to the northwest of Toronto, Ontario, Canada. Album Studios is a full-service studio with nice facilities that can also be used as an event venue for various events, including wedding receptions, rehearsal dinners, bridal and baby showers, product launches and birthday parties. The studio is an unusual wedding venue, but being a photography studio, the quality of wedding photos should be of the highest class.

Album Studios has four event spaces that can qualify as a wedding venue:
• Junction Cove is the largest event space accommodating up to 100 wedding guests. This wedding venue has natural light streaming and boasts a large cove.
• Studio A is the next largest room with floor-to-ceiling windows allowing light from the north. This studio has a 19-feet ceiling, which can be used effectively.
• Studio B is smaller but has a 19-feet ceiling and light streaming in from the south.
• Studio C is the smallest studio with east-facing windows and well-lighted naturally.
• All the studios have private entrances and are independent of each other and located on different floors. Thus, there are four studios, which can be used as a wedding venue depending on the size of the wedding.

Album Studios, being a studio, has a minimalist approach to décor, and the colour is expectedly predominantly white. This allows hosts to plan any kind of décor that they need. While some basic crockery and furniture are available, the rest need to be outsourced.

Album Studios permits outside catering, and hence the hosts can organize everything from outside. This gives them the freedom to plan their catering service, including the menu and the type of service. 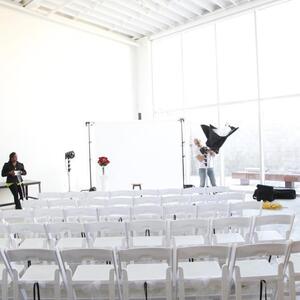 Album Studios is waiting for you!